The global economy is experiencing a digital revolution, with the world increasingly moving from resource-based to information-based economies. Indeed, the World Wide Web has become the universal platform for communications and exchange of information among people, businesses, and organizations—no matter where they may be—all made possible by broadband Internet access.

In his 2016 world development report titled, “Exploring the Relationship Between Broadband and Economic Growth,” Michael Minges reviewed multiple studies covering a group of countries to examine the economic effect of broadband over time. Study after study demonstrates the impact and importance of the Internet to societies and their economic development. Some interesting findings cited within his report include:

An overall conclusion is that increasing broadband Internet penetration is a social and economic imperative in all countries, developed and developing alike. Yet in lower density ex-urban, mountainous and rural areas, from Africa to Asia to the Americas, the cost of building out terrestrial fixed or wireless infrastructure is often prohibitively expensive, complicated by difficult terrain, poor roads, and limited utilities— representing the primary barrier to much-needed expansion.

Enter new generations of High-Throughput Satellite systems, which have ushered in a range of cost-effective broadband solutions—from single to shared user access—that are proving to be competitive in both performance and cost.

As a case in point, HughesNet® high-speed satellite Internet service in the Americas now claims over 1.2 million subscribers—the world’s largest broadband satellite network—and in the U.S. it was recognized by the FCC as the first service to deliver 25 Mbps download speeds nationwide. Powered by the JUPITER™ System operating over the EchoStar® XIX HTS satellite, 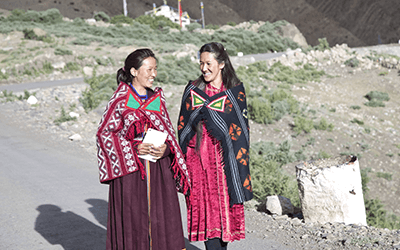 HughesNet is now available beyond North America in Brazil and Colombia, and will be expanded later this year in Chile, Ecuador, and Peru.

Globally, operators on four continents are deploying the same JUPITER System and its high-performance very small aperture terminal (VSAT) technology to expand their broadband services—with the potential to reach millions of customers unserved or underserved by terrestrial access. While satellites can make Internet access available to anyone, anywhere, buying a single VSAT for a home is simply not affordable in developing economies, where disposable income for Internet access is a fraction of that in the developed world. To meet this challenge, Hughes has introduced two shared access model solutions that bring affordable broadband connectivity to emerging economies.

In this model, a single high performance VSAT provides access to tens or even hundreds of customers in a community over a Wi-Fi access Cloud, connecting traffic over a satellite link to the Internet. The service offerings can be flexible, configured for the number and type of Wi-Fi users, and for occasional or pre-paid use, or even on a monthly subscription-based plan. The key underlying principal is that this is a cost-share model; by splitting the cost among users, service plans can be made affordable for virtually any market.

An excellent example is by KB Iskra, an ISP with a successful community Wi-Fi model implementation in rural areas of eastern Russia. A mile-wide Wi-Fi access Cloud covers an entire population of a remote town or village. Typically, each VSAT supports 20 to 30 subscribers, each paying on average 50% less each month than individuals with home-based service in urban areas, thanks to the cost-sharing model. The company has installed more than 600 such shared VSATs, and now provides affordable service to almost 20,000 regular Wi-Fi users who would have otherwise remained unconnected.

To understand the opportunity and how many people could get connected under scenarios like this, consider how many people in Russia are unconnected. According to their 2010 National Census, 26% of Russia’s population (more than 37,000,000 people) live in 154,000 rural settlements, of which 40% have fewer than 10 residents. Deploying individual broadband VSATs to these settlements would provide affordable broadband access to millions of residents.

In terms of implementation, this model is especially attractive to governments with the objective of providing Internet access to an entire country’s population on a relatively short timeline and without massive cost implications. Given the wide coverage areas, satellites have the power to cover an entire country, overcoming the distance and terrain barriers faced when expanding terrestrial service.

This JUPITER System solution optimizes satellite backhaul of 2G, 3G and 4G cellular traffic, with low Capex and Opex to justify building out cellular overage in lower density or difficult-to-reach areas where the cost of fiber, cable, or microwave backhaul is prohibitive. Additionally, it can be configured as a backup or a traffic off-load to urban terrestrial links that reach capacity limits. Using scalable platforms, such as the JUPITER System allows MNOs to justify incremental capital investments while using satellite capacity as efficiently as possible to lower operating expenses. 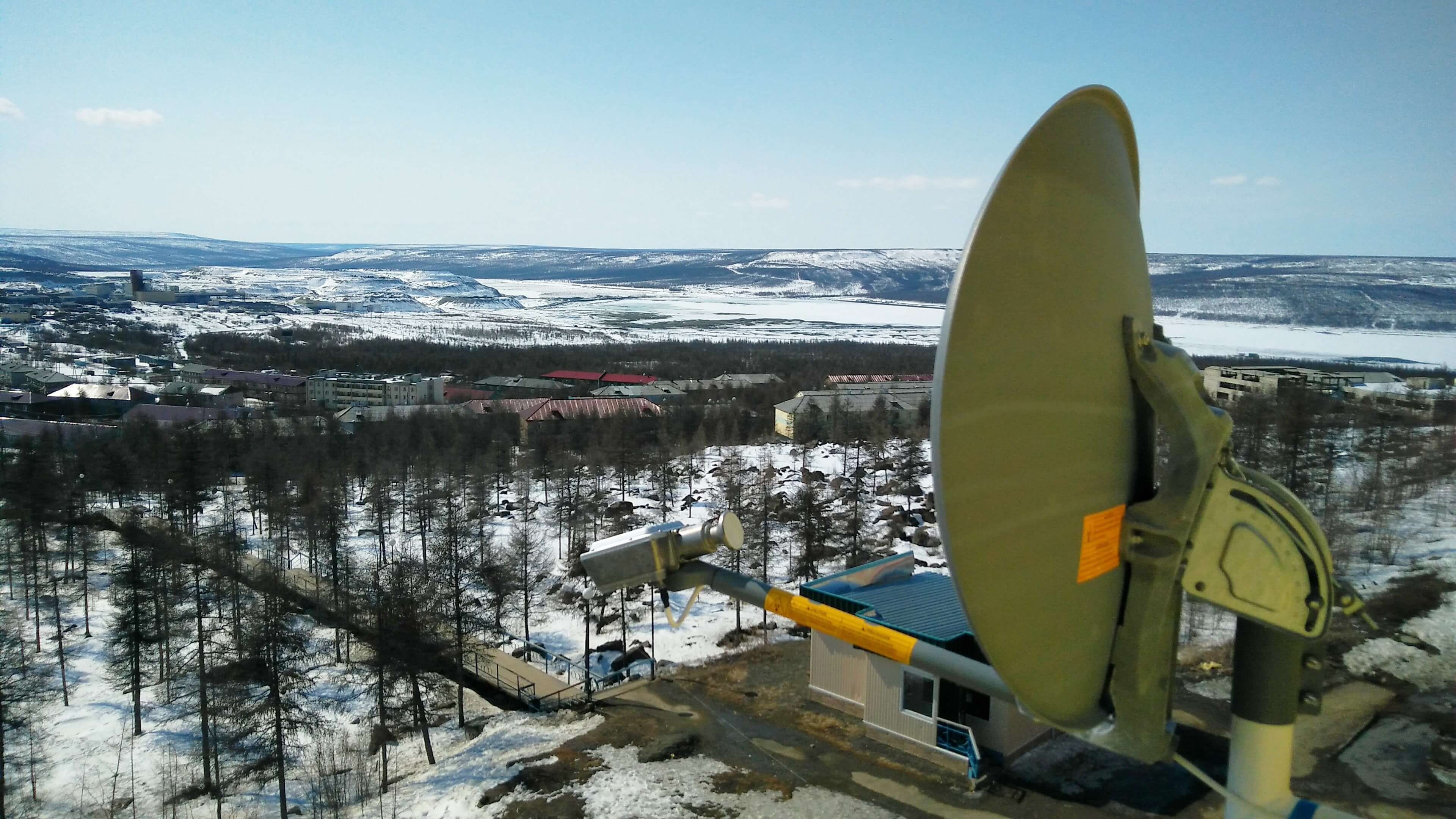 “The latest enhancements of our flagship JUPITER System validate our ongoing commitment to an ever-growing family of valued operator customers, ensuring that their investment in Hughes technology will gain them a competitive advantage in their markets today and for years to come,” said Dave Rehbehn, vice president of international sales and marketing. “New
capabilities include the JUPITER Aero System, with up to 600 Mbps capacity to aircraft, addressing the entire spectrum of community, enterprise, backhaul, aero and maritime sectors, bringing more capabilities to new markets and fueling the digital revolution around the globe."

Whichever broadband access model makes sense, and whether delivering services directly or with partners around the globe, Hughes is all about innovating technologies and services that power a connected future for people no matter where they live, work, or play.