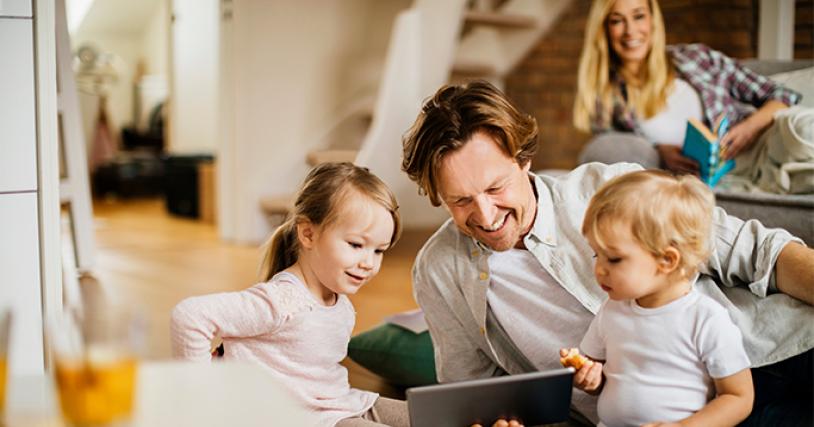 The Federal Communications Commission (FCC) released its latest reports evaluating Internet Service Providers (ISPs) of all types – cable, fiber, satellite and DSL – on performance measures. For the fourth year in a row, the FCC found HughesNet®, the company’s flagship, high-speed satellite Internet service, ranked number one for meeting or exceeding advertised download speeds. For three out of four years, HughesNet ranked number one for meeting or exceeding upload speeds, too.

This is great news for the 1.3 million HughesNet customers who depend on satellite Internet for their broadband connectivity at home or work. It’s also great news for consumers and small businesses across the U.S., Brazil, Colombia, Peru and Ecuador where HughesNet is available. That’s because satellite broadband is the best way to connect the unconnected. With no last-mile build-out required, a satellite connection can be lit up within days – HughesNet customers are connected on average in fewer than five days from the time they order.

Hughes invented consumer satellite Internet and stands behind it as the best way to connect the unconnected. Satellite is the best option to connect homes and businesses unserved or underserved by terrestrial providers, whether DSL, cable, fiber or wireless. It provides ready access to fast, reliable broadband wherever people may live or work, delivering high quality data, video and voice traffic and enabling users to enjoy the advantages of a connected experience.