"At Hughes, we first started our business in the U.S., our home base, where we pioneered satellite networks for enterprises over three decades ago,” said Hughes president Pradman Kaul. “From there, we steadily expanded our systems product sales globally, reaching customers in over 100 countries across a wide range of enterprise verticals and government organizations, while also steadily increasing the ratio of services to equipment sales. In the last decade we challenged conventional wisdom and successfully broke into the consumer market with our flagship satellite Internet service HughesNet®—now the world’s largest satellite network, with over 1.4 million subscribers spanning the Americas. This strategy of providing both services and the systems and customer products that deliver them continues to be our winning formula, resulting in businesses where we own and operate the delivery infrastructure—including the Americas, Europe, and India—and by partnering with operators where it makes sense, such as announced recently with Yahsat to bring satellite broadband services to Africa, the Middle East, and southwest Asia.”

Additional agreements subsequently signed to expand services in India, Brazil, Western Europe, and Africa are evidence of the company’s pursuit of this winning strategy.

Scale, Efficiency and Reach across India
On May 6, 2019, at the World Satellite Conference in Washington DC, Hughes and Bharti Airtel Limited (“Airtel”) of India announced an agreement to combine
their satellite (VSAT) service operations. This merged entity will bring greater scale, operational efficiencies, and market reach to serve India with secure and reliable broadband satellite and hybrid solutions for enterprise and government networks. Hughes and its subsidiaries will maintain majority ownership in Hughes Communications India Ltd (HCIL), the surviving entity, and Airtel will have a significant shareholding.

“In India today, satellite is an important layer in enterprise networks across all kinds of industries—from retail to petroleum to banking to military,” said Partho Banerjee, president and managing director, HCIL. “Together with Airtel, HCIL will expand our satellite and terrestrial operations to serve the growing demand for always on, always available network connectivity across the country.”

The largest satellite service operator in India, HCIL provides broadband networking technologies, solutions, and services for businesses and governments. Airtel is a leading telecom provider in 18 countries and ranked in the top three of mobile service providers in India. The combined entity is positioned to introduce new satellite and related technologies to deliver a wide range of quality products and services to support the needs of enterprise and government customers across India. 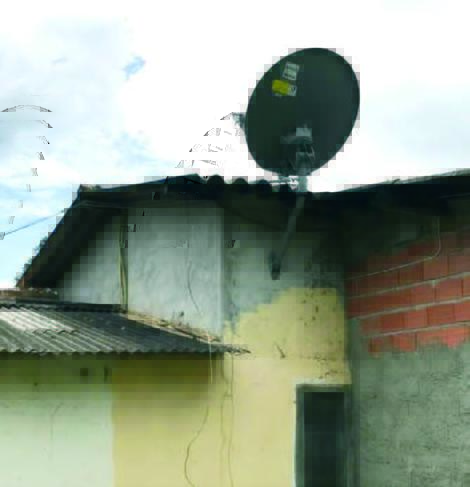 “Our partnership with Hughes supports Yahsat’s mission to enable social and economic development by empowering communities in remote regions with high-performance broadband connectivity,” said Masood M. Sharif Mahmood, Yahsat’s chief executive officer. “We now look forward to combining our efforts to
unlock the massive potential of the largest and most exciting economy in Latin America.”

“Yahsat is the logical partner for Hughes in Brazil, as we continue to expand our services and meet growing demand across consumer, enterprise and carrier markets,” noted Mr. Kaul. “Brazilians throughout the country will benefit from the capacity, scale, and operational synergies of our combined entity as we connect the unconnected and enable businesses and communities to thrive.”

JUPITER System to Power Services in Western Europe and Africa
In another significant agreement, Eutelsat Communications selected the Hughes JUPITER System to enable services on its KONNECT new-generation HTS for Western Europe and Africa. The agreement calls for Hughes to supply a significant part of the ground network system for KONNECT, expected to launch in 2019. Eutelsat selected the industry-leading JUPITER platform because it aligns with the operator’s focus on delivering the highest quality of service through technological performance.

“We are committed to delivering easy, affordable, and fast Internet through our KONNECT satellite broadband initiative,” said Yohann Leroy, deputy chief executive officer and chief technical officer, Eutelsat. “To do that, we needed a ground network solution that can enable the efficiency and performance that our KONNECT satellite is designed to deliver, and that is why we chose the proven Hughes JUPITER System.” 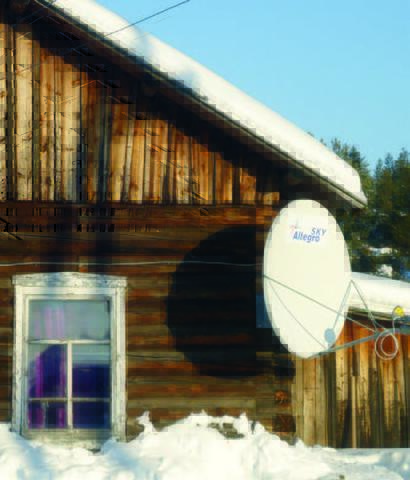 “We welcome the opportunity to further our longstanding relationship with Eutelsat as we work together to connect the unserved and underserved,” said Ramesh Ramaswamy, senior vice president and general manager, International Division at Hughes. “Their selection of the Hughes JUPITER System reinforces its position as the worldwide platform of choice for high performing and efficient satellite broadband solutions, and we look forward to helping Eutelsat realize the full potential of the KONNECT satellite.”

The JUPITER System is the next generation platform for VSAT networks, designed and optimized for broadband services over both high-throughput and conventional satellites. Incorporating the wideband DVB-S2X industry standard and designed with a powerful System on a Chip, JUPITER enables very high overall efficiency and fast packet processing rates. Eutelsat’s Ka-band KONNECT satellite is designed to deliver direct-to-user consumer and enterprise broadband services and will also be used for community networks connected to Wi-Fi hotspots, mobile system backhauling, and rural connectivity.

As summarized by Mr. Kaul, “ These agreements are all about fulfilling our mission to bring high quality satellite connectivity to millions of people, enterprises, and things, especially in areas unserved or underserved by terrestrial broadband.”