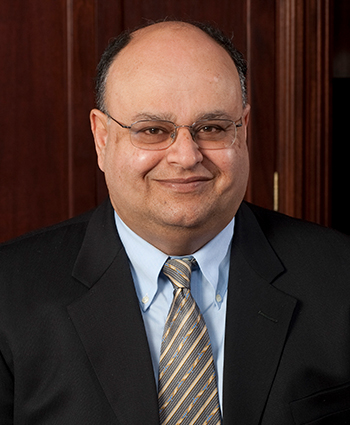 In October 2004, Mr. Kaul was inducted into the National Academy of Engineering. Mr. Kaul was selected as a “Distinguished Engineering Alumnus” of the University of California, Berkeley in 1999 and “Distinguished Alumnus” at George Washington University, Washington DC in 2005. He was awarded the IEEE Third Millennium medal in 2000. In 2009, Mr. Kaul was inducted into the Society of Satellite Professionals International (SSPI) Hall of Fame and was awarded "Satellite Executive of the Year 2008" by Via Satellite magazine.