Madagascar faces many challenges in providing telecommunications services to its citizens, and many living in rural areas have yet to be connected. Hughes satellite technology is helping one of the country’s largest telecommunications carriers bridge the country’s digital divide. Through the use of a robust and reliable satellite infrastructure based on the Hughes solution, the telecom company ensures that communication services within the country stay up and running and that citizens do not lose their connectivity. 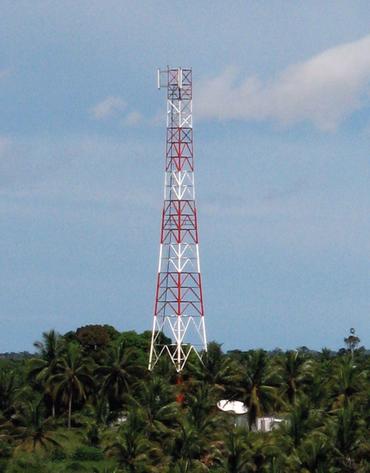 The relationship between the two companies started in 2005 with the installation of a Hughes HN System and broadband satellite terminals to deliver a wide range of services including rural and corporate telephony, and Internet and Intranet access. Two years later the company added the Hughes HX System in order to support the rural expansion of its growing GSM 2G/EDGE wireless network.

The success of these installations led the carrier to extend its contract with Hughes in 2014 to implement backhaul connections for rural and remote areas of Madagascar by expanding its HX System deployments. The HX System backhauls CDMA and GSM 2G/EDGE links; the CDMA links support residential and payphone services, while the GSM links support mobile services.

Cellular mobile operators in underserved countries need new ways to increase coverage and reduce costs to meet demand. In Madagascar, for example, just 2 percent of the population has an Internet connection. Millions of citizens live and work in rural and remote areas where the high cost of terrestrial backhaul has been a barrier to cellular expansion.

Hughes HX and HN Systems solved this problem for the Madagascar telecom company by providing a high-performance, field-proven satellite networking solution to backhaul all of its cellular base station technologies in areas that would be impossible or prohibitively expensive to reach using traditional terrestrial means, such as fiber, cable, or microwave.

The telecom company integrated Hughes HN and HX platforms with several manufacturers’ GSM and CDMA equipment. With superior technical performance, including industry-leading latency and jitter performance, Hughes technology provides a competitive advantage for growing the operator’s subscriber base. Deploying this advanced broadband infrastructure in hard- to-reach areas is the obvious choice for interconnecting cellular base stations and is very cost-effective where traffic is highly variable.

Satellite, with its very simple network topology, can be installed in a matter of days so that new cellular services can begin immediately. The telecom provider in some cases uses satellite for interim service while it builds terrestrial backhaul or for prospecting for new wireless customers in remote green field communities. In more remote and hard-to-reach areas, satellite offers significantly lower costs versus the cost of installing and maintaining a terrestrial backhaul system using fiber or microwave (with multiple hops).

Satellite can also be used as a backup for urban terrestrial links or for rural sites with multiple microwave hops. The combined terrestrial and satellite backhaul architecture yields the highest possible network availability by virtue of two alternate path technologies—with the satellite path always available when disaster strikes and with quicker service restoration in the aftermath.

Hughes HX and HN platforms enable the Madagascar operator to offer its subscribers a superior connectivity experience, with high-quality, low latency, and jitter bandwidth in a very cost- effective and scalable configuration— fully compliant with the IPoS standard, the world’s first to be approved by TIA, ETSI, and ITU. 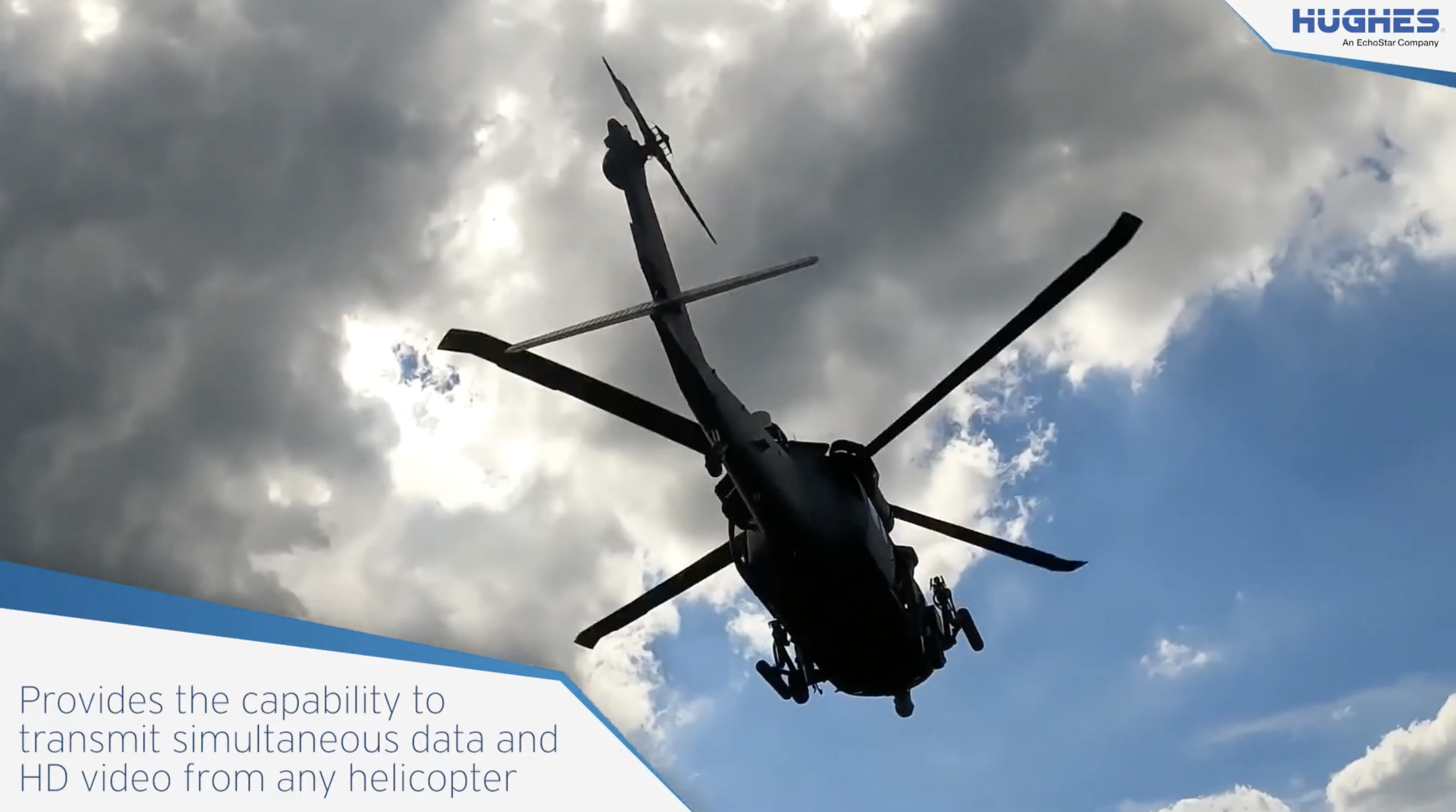 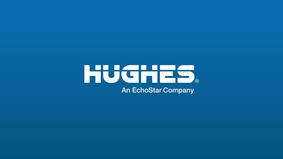