The Future of Connectivity 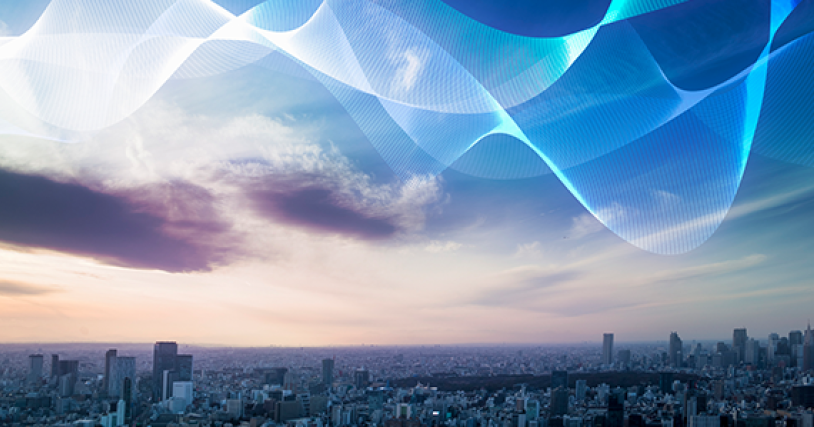 Jeffrey Hill of Via Satellite sat down with two Hughes thought leaders for his On Orbit Podcast. During the episode, titled The Future of Connectivity, they discussed how broadband connectivity is more than just a technology issue, it’s a fight for global economic equality. They also explored how the rollout of 5G services could impact the development of satellite hardware and ground terminals.

Here are some highlights from that episode:

Ultimately, they stressed that an IoT environment needs seamless connectivity everywhere – to the degree that people won’t even be aware of when they’re using satellites and when they’re not.