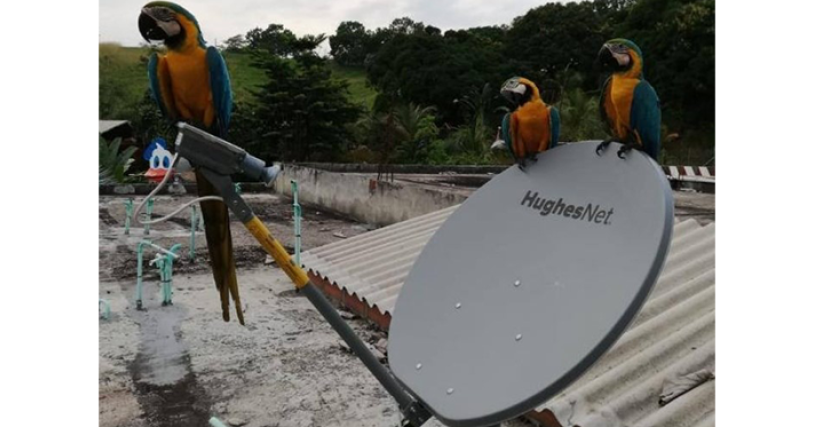 “As this unprecedented crisis has shown, connectivity is a public good,” wrote Makhtar Diop, vice president at The World Bank, in April 2020. Every day, we see the many ways connectivity serves the public good. It enables us to be in touch with friends and family, perform our jobs, go to school, buy essential goods, attend medical appointments, and so much more. But these past several months have shone a bright spotlight on the implications for communities that still do not have access to high-speed Internet.

For that reason, the government of Colombia recently launched a new initiative to provide high-speed Internet to 250 sites across its rural regions. Colombians from Guajira to Amazonas will now have near-instant Internet access — even in areas where fiber, cable and LTE services are unavailable. Speedcast International Limited, a Hughes partner, was awarded the project in August and will rollout sites over the next 18 months.

“Colombia has had many challenges in ensuring Internet access,” said Daniel Losada, vice president of international sales for Hughes. “Yet broadband is no longer a luxury. It’s needed to strengthen the social fabric of the country and to lay a foundation for a better future for all. As the largest consumer satellite Internet provider in the world, Hughes knows how connectivity changes local communities. By accelerating access and making digital inclusion a priority, the Colombian government will be improving the quality of life for citizens.”

Hughes has a long history providing connectivity to customers in Colombia, enabling satellite Internet for 96% of the population with our JUPITER 2 and Hughes 63 West satellites in orbit. And now providers like Speedcast are poised to deliver.

Read more about the Speedcast project in Colombia here.