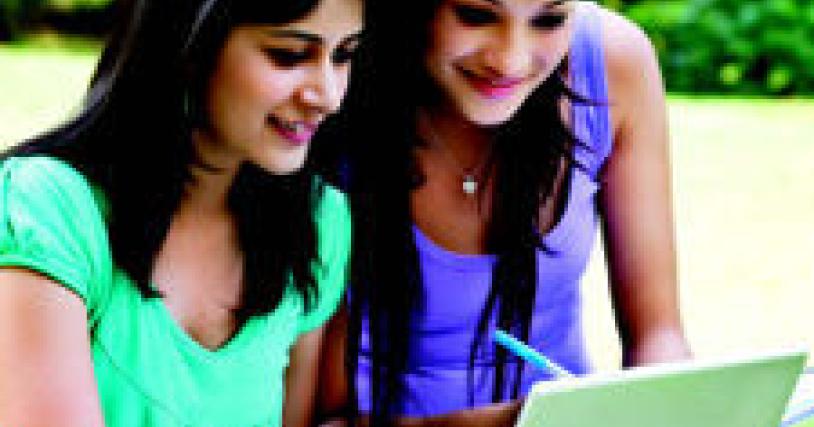 In its latest Visual Networking Index Report, Cisco predicts that global IP traffic will reach an annual run rate of 3.3 zettabytes, with 25.5 billion networked devices by the year 2022. This unprecedented growth in connectivity is unbounded by borders or geography and calls for corresponding growth in network capacity and availability to meet the demand. This is what Hughes is all about: Delivering world-class technologies and services that power the connected experience for consumers, enterprises and governments around the world.

Connecting People No Matter Where
Across the Americas, Hughes is bringing high-speed Internet service to ever more people no matter where they live or work, with over 1.3 million HughesNet® subscribers in the U.S., Brazil, and Colombia. According to a recent survey of HughesNet subscribers in Brazil, as many as one-third are having their first experience with Internet service in their homes, connecting with friends, streaming movies, running businesses, and participating in the global economy. This expansion to bridge the digital divide continues in Peru, Ecuador, and Chile, where Hughes is letting people know that if “you can see the sky, you can get HughesNet.”

Even in markets where the HughesNet name is new, consumers quickly learn that they can be confident of a world-class service experience, as the FCC has ranked HughesNet #1 among all ISPs in the U.S.—including cable, fiber, satellite and DSL providers—for delivering on advertised download speeds four years in a row.

Connecting Enterprises Large and Small
For all enterprises, no matter the size, having high-performance broadband connectivity is critical to doing business. Yet with technology changing rapidly and an ever expanding online digital world, IT teams can struggle to keep up with the myriad of initiatives they face daily— including cloud, mobility, security, Wi-Fi, data analytics, and network optimization—to name a few. Even just the deployment of a new enterprise app at one site can impede performance and raise security risk significantly.

Enter HughesON™ Managed Network Services, a comprehensive suite of turnkey solutions including SD-WAN (Software-Defined Wide Area Networking). Designed to optimize broadband performance across entire networks and mitigate risks, HughesON ensures enterprises of high-performing, feature-rich environments for their networks and their customers, offloading day-to-day running of their networks so they can focus on running their business.

Enabling the Internet of Things
A major driver of global connectivity growth is the IoT (Internet of Things) revolution. Satellite technology in particular plays a critical role by offering ubiquitous coverage to carry traffic between sensors/devices from virtually anywhere on the planet to data processing or concentration locations—whether directly or via a combined terrestrial/satellite access network.

In another example, remote terminals connect seismic monitoring devices in more than 200 sites to a cloud server, which stores and analyzes seismic data in near real-time to help warn of potential earthquakes.

Across all these scenarios and many more, it’s clear that Hughes will play a major role in meeting the enormous challenge posed by the tsunami of 25.5 billion devices coming at us in just a few years—and in so doing, help power a connected future.