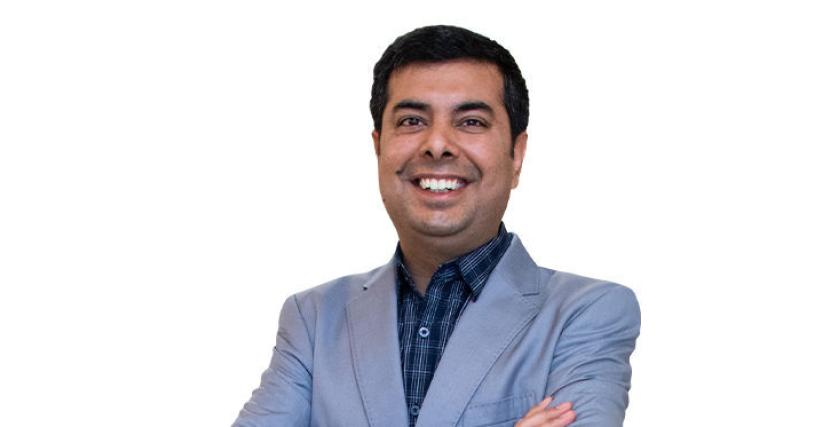 Gaurav Bhatia, Principal Engineer at Hughes, was named to the Space & Satellite Professionals International (SSPI) second annual “20 Under 35” list of outstanding young space and satellite professionals under the age of 35. Honorees were celebrated at SSPI’s Future Leaders Dinner during Satellite Innovation 2019 held in October in Silicon Valley.

Since joining Hughes in 2008, Bhatia has made important engineering contributions to the JUPITER™ System product line in the areas of digital communications, forward error correction coding, and digital signal processing. In addition to his engineering work, Bhatia has been an invaluable mentor to junior engineers both in the office and outside of working hours.

“Gaurav’s contributions have helped propel the Hughes JUPITER System to the highest standard of performance in our industry-leading modem product offerings,” said J. Mark Steber, senior director and scientist, Hughes. “We’re extremely proud to see him recognized for his efforts and know that he’ll continue to have a significant, positive impact on Hughes and the broader satellite industry in the years to come.”

One of Bhatia’s achievements was leading the architectural design of the third generation of JUPITER modulator/ demodulator products, enabling high capacity and efficiency for a wide range of satellite-delivered applications, including broadband Internet access, cellular backhaul, in-flight Wi-Fi and enterprise networks. He holds a master’s degree in electrical engineering from Villanova University and has two patent applications, one of which was issued in 2019.

5 for 50: Five Industries Impacted by Hughes Technologies and Services
Sep 28, 2021
How Hughes Fosters a Culture of Continuous Innovation
Jul 23, 2021
Defining Moments in Hughes 50 Year History
Jul 23, 2021
The Divide Podcast: The role of satellite broadband in closing the digital divide
Jul 22, 2021
Saving Space: How Sustainability Standards Can Protect the Industry and Our Planet
Aug 16, 2021
Related Posts