The Case for Satellite Backhaul in Powering Cellular Connections 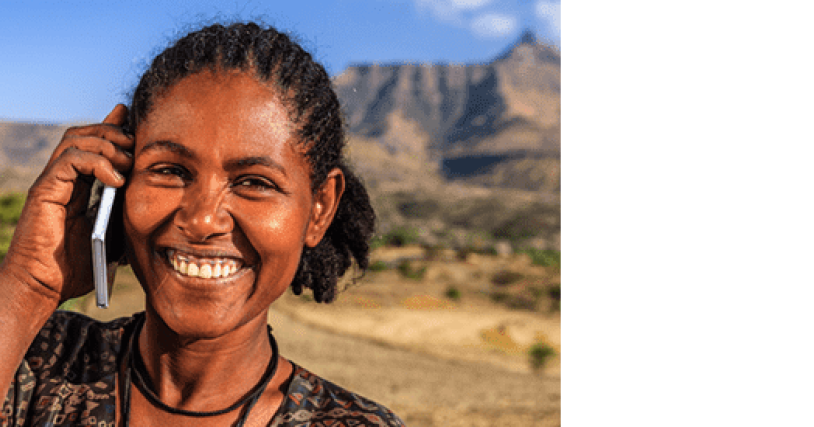 Recently, I joined with Don Frey, Principal Analyst at Ovum, and Jeffrey Hill, Chairman of Aerospace Events & Via Satellite Executive Editor, for a webinar about Powering Cellular Connections by Satellite. Targeted to Mobile Network Operators (MNOs), the event was attended by representatives from across the ecosystem: MNOs, satellite operators, industry organizations and government regulators on several continents.

The webinar set out to explore how cell services can be deployed in rural and hard-to-serve areas cost-effectively, using satellite backhaul. Don Frey did an excellent job reviewing the growing market for mobile broadband in developing countries and remote areas and the ways in which satellite will help meet the demand for the higher connections expected with 4G deployments over the next several years.

After Don set the stage, I addressed four topics that I have heard from MNOs about using satellite for cellular backhaul, summarized below.

As MNOs seek to grow their wireless footprints to meet the accelerating connectivity needs of their markets, satellite backhaul will continue to be an important part of the infrastructure. Even as 5G proliferates, satellite will continue to play a supporting role there, as well, especially in bringing core functions to the network edge, distributing content cost-effectively, and backhauling IoT data.

Connecting the Unconnected Part 6: The Future of Connectivity

Connecting the Unconnected Part 5: The Regulatory Landscape with Jennifer Manner

Connecting the Unconnected Part 4: In the Air, On the Ocean, On the Move