A Call for Spectrum Reform: An Issue We Can All Stand Behind 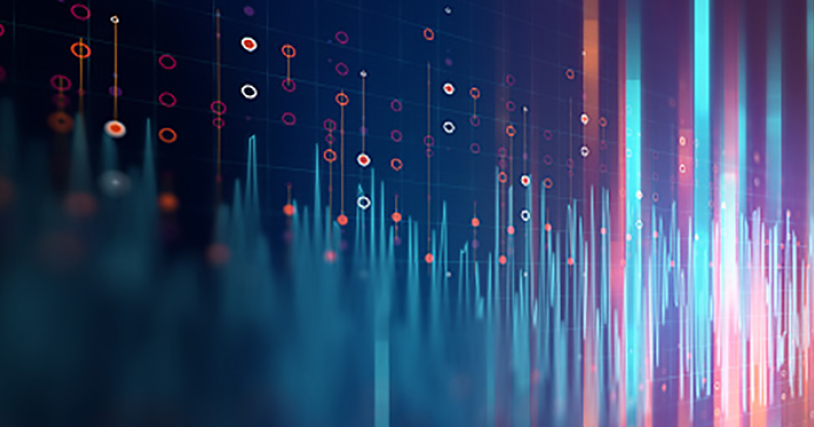 Two telecom luminaries have won the Nobel Prize for Economics for their work on auctions for a variety of difficult products, including spectrum. Auctioning spectrum was a brilliant solution and far more effective than past approaches, such as beauty contests and lotteries. Yet in the U.S., while auctions have  been around since the early 1990s, overall spectrum policy has not been reformed in decades, and, with a presidential election around the corner, now is the time to call for spectrum reform.

The use of the radiocommunication spectrum—a very scarce natural resource—impacts us all, each day. This is true whether you watch TV, talk on a cell phone, use GPS navigation or even use a garage door opener. Unfortunately, however, with increased demand for access to the spectrum resource, whether by 5G, mega-satellite constellations, drones, public safety, or any other uses, there is no long-term national plan in the U.S. for how to utilize this scarce resource.

Traditionally, spectrum was allocated and assigned using a public interest standard under the Communications Act of 1934, which regulators and policymakers relied on for decades in making spectrum allocations. They looked at a wide variety of factors, including demand, the nature of the use and its importance, and spectrum efficiency, among other things. However, the subjective nature of this standard created concerns, especially as new services, such as mobile services, gained in popularity and demand.

In response, in the 1990s, Congress authorized the Federal Communications Commission (FCC) to utilize auctions for the allocation of spectrum for mobile services. The theory was that whoever was willing to pay the most for access to mobile spectrum would make the most efficient use of it.  While somewhat true, this also gave an economic incentive to U.S regulators and policymakers to make additional spectrum available for this use because it meant more money going to the U.S. Treasury, a politically attractive result. So, in essence, auctions created a definition of the “public interest” that equated with money for the U.S Treasury. This standard placed additional pressure on U.S. spectrum regulators and policymakers to reallocate and/or reassign spectrum from other services (such as spectrum used for satellite, television, fixed uses or even government uses—most of which are not auctioned) for mobile use so that auction revenues could be maximized. In some cases, this may serve the overall public interest; however, this is not the case in every situation.

For example, recently, the FCC adopted a sharing regime to be used by 5G mobile terrestrial services and satellite broadband gateway earth stations. Under any sharing regime, there is a need for some separation to protect the other service; but, in this case, this protection area is fairly small—just a kilometer or two—and the number of expected satellite gateway stations is fairly low across the country (i.e., in the hundreds at most). Nonetheless, the FCC has imposed severe siting limitations on the satellite gateway earth stations, such that they can be only located in the most rural and remote portions of the country, away from access to resources, such as fiber, that they need to serve their customers, who are primarily rural users.

What is the reason for such a biased decision? Despite the fact that the 5G spectrum was auctioned, the satellite operators did not participate due to the size of the license area they would have had to purchase. Under the auction rules, providers would have had to purchase a county-wide or partial economic area-wide license—useful for a mobile network operator but much more than that required by a satellite operator, which only needs access to a couple of kilometers to protect a site. While the satellite operator could lease the rest of the spectrum in the license area, this would have forced them to take on unnecessary cost and risk.

The auction rules clearly benefited mobile wireless service providers and put at risk the ability of satellite operators to deploy their networks to serve the rural populations that mobile wireless and fixed broadband do not reach.

A Call to Action

U.S. regulators and policymakers are long overdue for an evidence-based review of spectrum reform. While economics are an important part of this decision, other factors must be considered, such as public safety, national security, and ensuring our rural populations are served. I urge the next administration—whether new or continuing—to prioritize spectrum reform. Only through such an examination can the needs of all Americans—even in the most rural and remote parts of the country—benefit from this precious, shared resource.