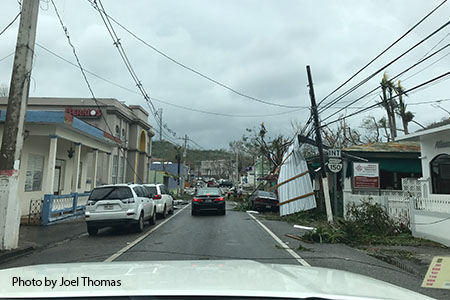 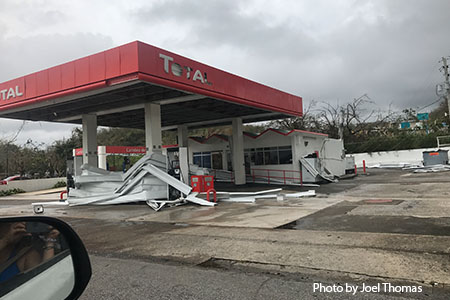 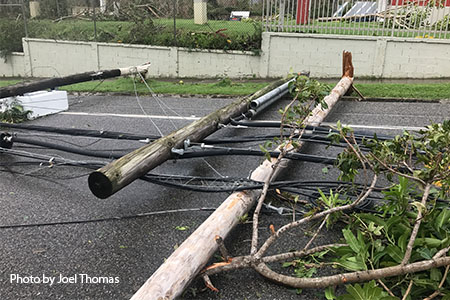 At Guajataca Dam, An Alert To Avert Disaster