On Wednesday, September 20, 2017, Hurricane Maria, a category 4 storm with winds over 150 mph, began thrashing the island of Puerto Rico, the United States Virgin Islands and several others islands in and around the Caribbean. It was the third major storm to strike the region in a matter of weeks, following in the paths of Hurricane’s Harvey and Irma, which brought flooding and devastation to Texas and Florida, respectively.

In Puerto Rico, Hurricane Maria decimated the island’s infrastructure: leveling homes, buildings, bridges and dams; taking down 2,400 miles of transmission lines and leaving over 3 million residents, businesses, hospitals, schools and other institutions without power, and depriving over half of the population of access to clean water.

As the people, businesses and government agencies started down the path of recovery, one critical ingredient was inaccessible: communications. With heavy architectural damage everywhere and no power, The San Juan Airport (SJU) was down. The ports were inoperable. First response groups faced a major first challenge – where to start?

Here you will find the stories that Hughes and its partners encountered while supporting the heroic recovery efforts of militaries, first response agencies, organizations and volunteers. As Puerto Rico and other areas embark on their long road to recovery, Hughes remains committed to assisting the people and organizations in restoring connectivity and re-establishing their voice to the outside world.

At Guajataca Dam, An Alert To Avert Disaster

On September 23, three days after Hurricane Maria made landfall in Puerto Rico, a portion of the island was faced with another imminent disaster. The Guajataca Dam, a 90-year-old structure built to create a lake as a source for drinking water, as well as an electrical power generator on the island, was about to fail putting tens of thousands of lives at risk downstream... 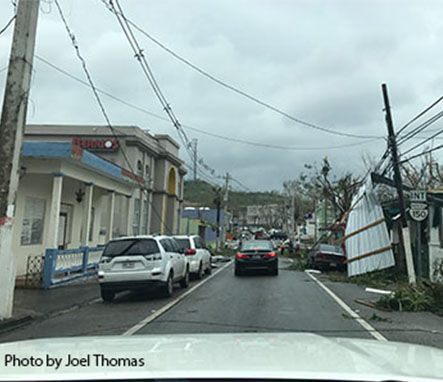 An hour and a half drive south of San Juan, Joel Thomas operates Coamo Satellite Service, a local retailer that offers DISH TV and HughesNet® Gen5 services to local businesses and residents. According to Joel, soon after the hurricane left and the rain subsided, it was clear to him that no one on the island escaped the storm without damaged property or injury from the storm...

Ed Minyard is the President and Chief Information Security Officer (CISO) of ResponseForce1 (RF1), a specialized government contractor that works directly with FEMA and other government agencies as well as non-profit organizations to help coordinate logistical operations supporting disaster response and recovery efforts. Ed and his team at RF1 have been working closely with Hughes for multiple 2017 disaster response missions in Texas, Puerto Rico and the U.S. Virgin Islands... 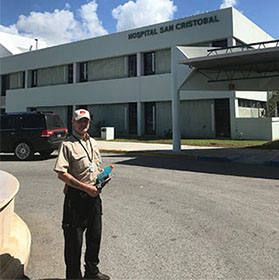 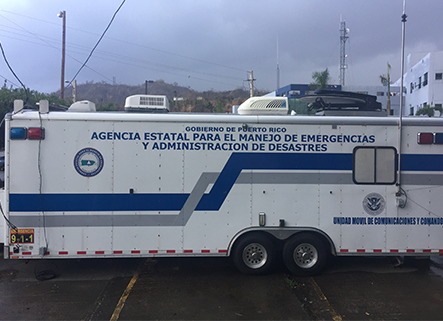 CLICK TO READ BLOG
When an Altruist Hears the Call

In the days and weeks following Hurricane Maria’s decimation of Puerto Rico, many people in the U.S. had no way to get in touch with loved ones and family members on the island. With the electrical and telecom infrastructure in shambles, there were very few people left with the ability to communicate beyond face-to-face conversations. To those few who were able to make contact with the outside world, hearing their family’s voices was comforting yet hearing their voices describe their experiences riding out the storm were harrowing... 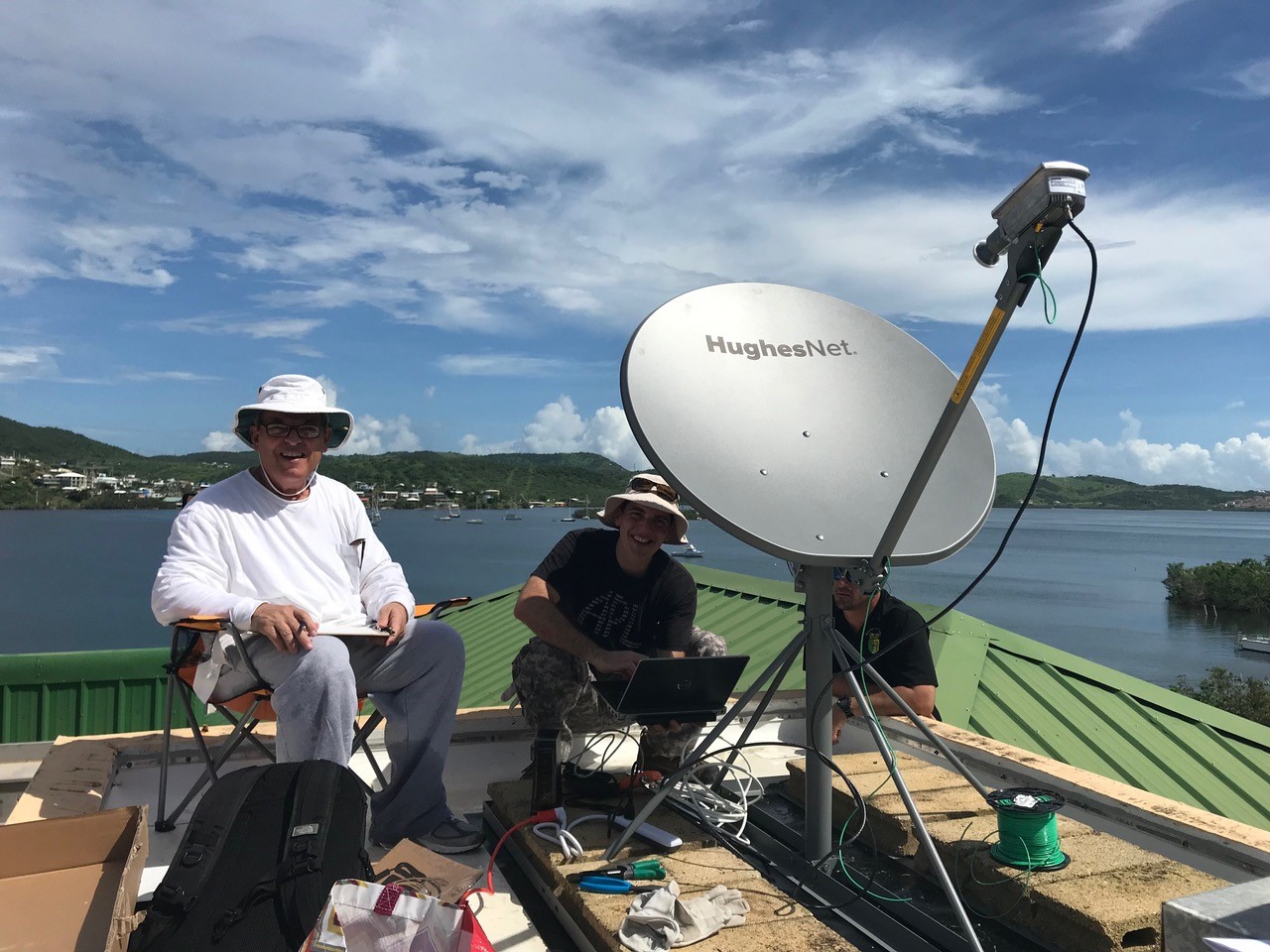