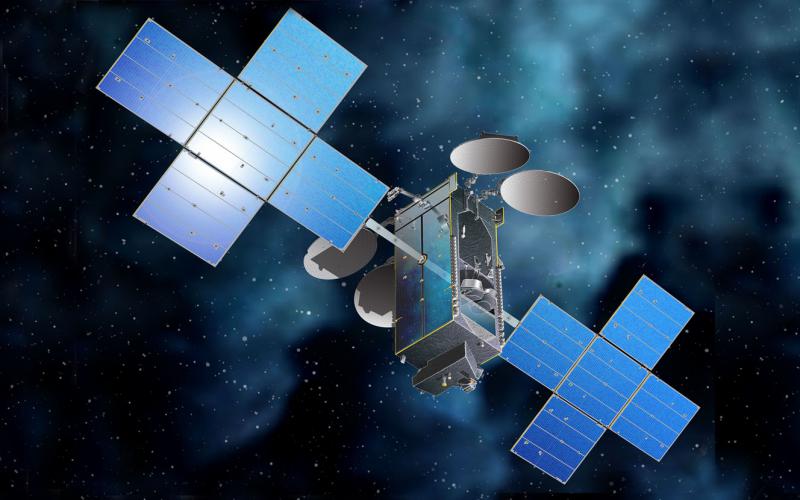 By Kimberly Underwood for AFCEA Signal

Governments and the private sector stand to benefit from burgeoning advances.

The $269 billion industry is booming, more than doubling revenue since 2007, when it was $122 billion, according to this year’s Satellite Industry Association “State of the Satellite Industry Report.” A total of 1,738 satellites are in operation. And in the last five years, the number of satellite launches grew by 147 percent, due in part to an increase in the number of small low-earth-orbit (LEO) satellites launched, the report states. Fueled by less expensive launch vehicles, average launch costs dropped 40 percent last year, compared with 2016.

To read more from the full article click here! 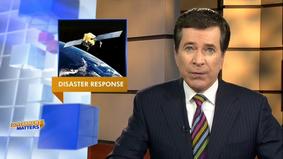 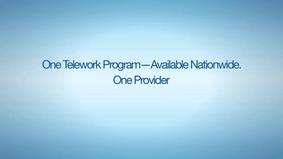