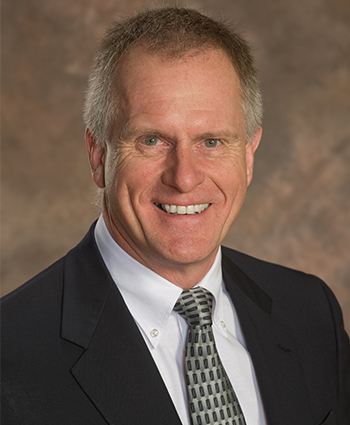 Mike Cook is executive vice president of sales and marketing for the North America Division at Hughes Network Systems, LLC (HUGHES) where he is responsible for leading the sales and marketing teams across the consumer, SME, enterprise and government sectors.

Mr. Cook joined Hughes in the UK in 1991 and was the managing director of HOT Telecommunications Group, a joint venture with Olivetti Telecommunications, which rapidly became the leading VSAT service provider in Europe. HOT became a wholly owned subsidiary of Hughes in 1998 and Mr. Cook was appointed Vice President of HNS Europe and remains a board member of HNSE. In 2000 he became general manager of the Spaceway business group in the U.S. culminating with the launch of the Hughes SPACEWAY™ 3 broadband satellite system. He has been part of the North American senior leadership team since 2004 driving significant revenue growth across the division.

Mr. Cook holds a first-class Bachelor of Science honors degree in mathematics from Exeter University in England. He has taken an active role in the development of the VSAT industry representing Hughes as a founding director of the Global VSAT Forum. He has long been an advocate for the development and deployment of broadband satellite systems around the world and has contributed as an industry representative in many regulatory and governmental proceedings, both in the European Union, the UK House of Commons and in the US Congress.